This very special guest post was written by Gene Klein, one of the few surviving survivors of the Holocaust, with his daughter Jill Klein (author of We Got the Water: Tracing My Family’s Path Through Auschwitz). Klein was liberated from Auschwitz in 1945. 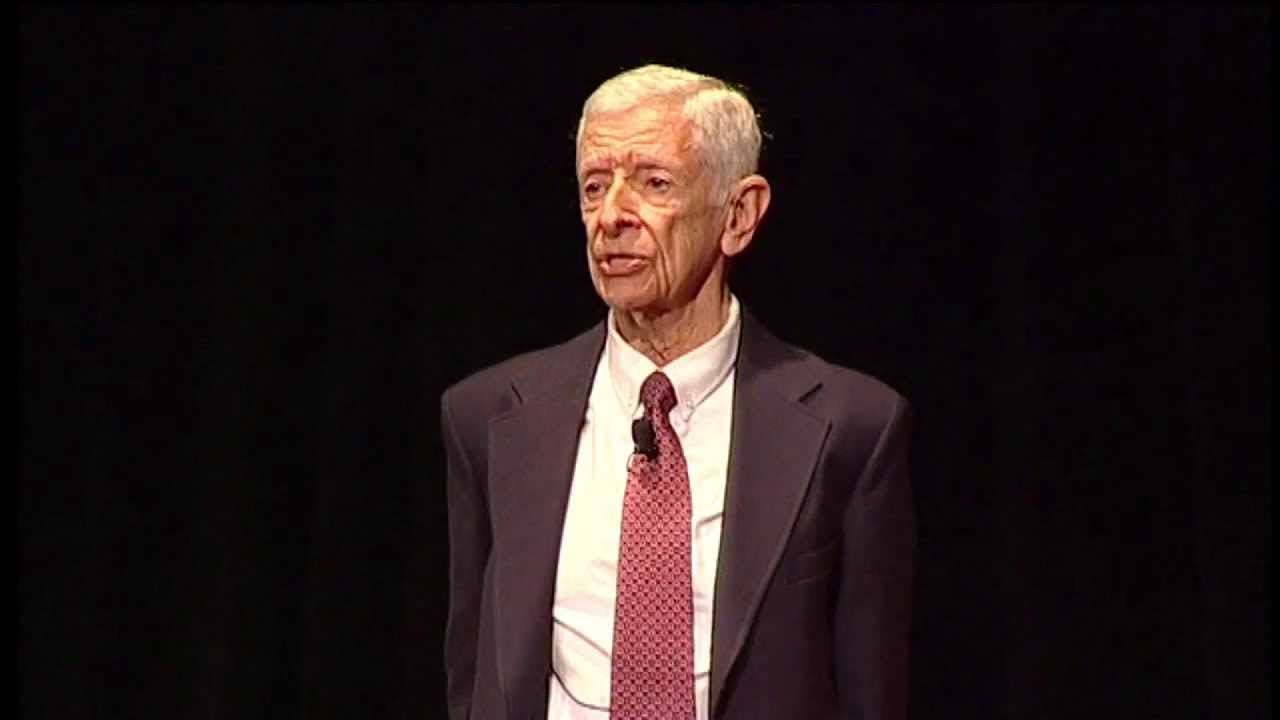 It has been 70 years since I was liberated from a Nazi concentration camp. I was just a teenager then. I’m 87 now.

Today, on Holocaust Remembrance Day, I have been thinking about what I want you and your loved ones to remember about the Holocaust. I speak frequently about my experiences, and I am able to remind people about what happened, provide them with vivid descriptions and answer their questions. But I am among the last of the survivors, and one day—sooner than I would like to think—we will all be gone.

Here is what I want you to remember after we are gone, when our memories must become yours, so that future generations will have the knowledge and compassion to avoid the mistakes of the past:

Please remember the life we had before it all started; before the name-calling, the bricks through the windows, long before the cattle cars and the camps. I was born into a middle class Hungarian family in a small town in the foothills of the Carpathian mountains. Our town was charming. We sat in outdoor cafes on summer evenings, and skated on the river on winter afternoons. My father owned a hardware store, was an avid soccer fan and loved to tend to his garden. My mother took care of my two sisters and me and was preoccupied with getting me—a naturally skinny kid—to eat more.

We were not wealthy, but we had everything we needed. In the most basic of ways, we were not unlike you and your family. And we felt as secure as you do now.

Please remember that all of this was taken away. Within a few weeks in the spring of 1944, my father’s store was confiscated, my Jewish friends and I were told that we were no longer welcome at school, and we were forced to wear a yellow star. Then we were forced from our home, crowded into cattle cars, and taken to Auschwitz. When we arrived, the men were separated from the women, and then my father was separated from me.

My father had been a POW in World War I, and during his years of imprisonment, he learned to play the violin and to speak five languages. He was intelligent and humorous. I loved him the way any 16-year-old boy loves a wonderful father. The way you love your father, if you are lucky enough to have a good one.

So imagine this: a man in a black uniform sends you to one direction and your father to another. You don’t know why, until the next day a veteran prisoner points up at the smoke coming out of a chimney and says, “Your father is up there.”

Please remember that it is terribly easy for one group to strike another group off the roster of humanity, to see others as vermin or pests, or as an affliction that must be destroyed. It happens again and again. And once it does, people are capable of inflicting terrible hardship and pain on others, and to feel they are righteous in doing so. None of the SS officers who ordered me—a starving teenager—to carry heavy steel rails up a hillside thought of themselves as monsters. They were adhering to their beliefs, and they were serving their country.

We must be constantly vigilant for the descent that takes us from self-righteous beliefs, to the dehumanization of others and into the sphere of violence.

Please remember that while we are capable of all of this, we can also rise to amazing heights in the service of others. For two weeks, I had the good fortune to have a respite from hard labor while assigned to work with a civilian German engineer who was surveying the landscape where future roads would be built. He saw the terrible conditions I was living under and decided to help. Every day he hid food for me from the SS kitchen where he ate lunch. Chicken, milk, rice, and cheese left under a bench in the back corner of a barracks. He cared, he took a risk, and he saved my life.

And finally, remember that no one should be judged because of his or her nationality, religion or race. We were sent to the camps because propaganda was believed, individuality was erased, and hate was rampant. When asked if I am angry with Germans, I think of the German engineer and know that individuals must be judged by their own personal actions. If I can hold this as a guiding principle after what happened to my family and me, then you can, too.

Please take my memories as yours, share them, and carry them forward. It is by doing so that you can help keep the next generation from forgetting, and help fill the space that we survivors will leave behind when we are gone.