As summer heats up in Connecticut, the Department of Public of Health (DPH) is reminding residents to protect their health in the face of the sun, high temperatures and humidity. As we enter another heatwave, it’s a great time to brush up on some sun and heat safety tips. The State of Skin Cancer in Connecticut According to Centers for Disease Control and Prevention (CDC), skin cancer is the most … END_OF_DOCUMENT_TOKEN_TO_BE_REPLACED 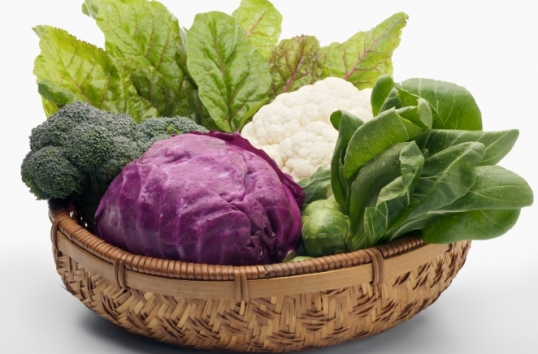 Hollywood actress Angelina Jolie’s decision to have a preventive double mastectomy continues to be the topic for public debate three weeks after she announced in a New York Times editorial that she had the surgery. Jolie is hardly the first woman to make this very difficult choice, and it’s one that women who already have breast cancer face as well. A recent study presented at the American Society … END_OF_DOCUMENT_TOKEN_TO_BE_REPLACED 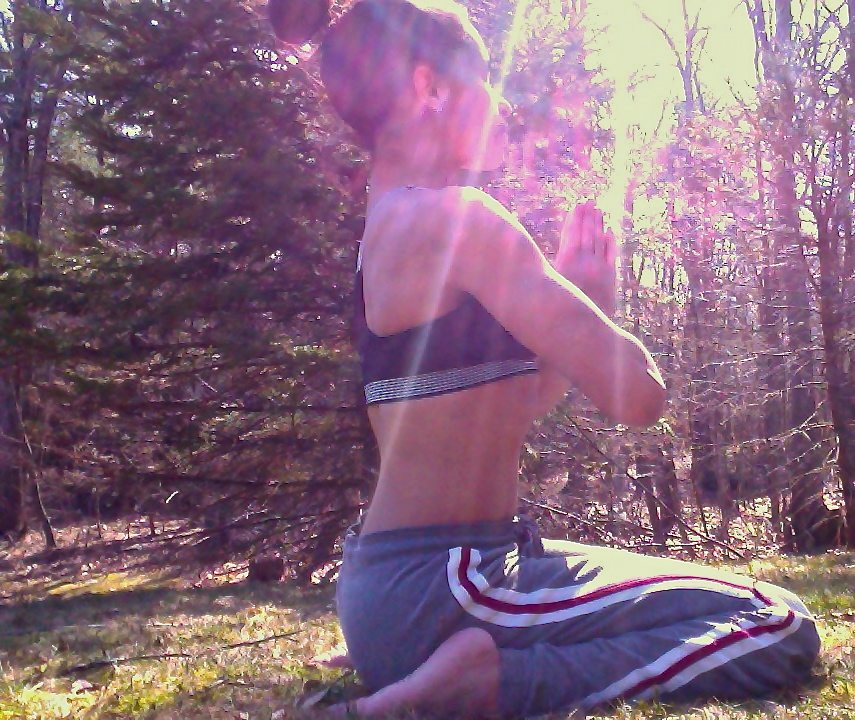 As late spring slides into mid- to late summer weather this week here in Connecticut, I am beginning to be blinded by that bright light of revelation: The sun is still not your friend. With temperatures in the high 80s and the bright, sunny days an appealing alternative to the dreary, dark and wet days of last week, I can’t help but want to spend time outside. It’s a perfect time to do yoga in … END_OF_DOCUMENT_TOKEN_TO_BE_REPLACED 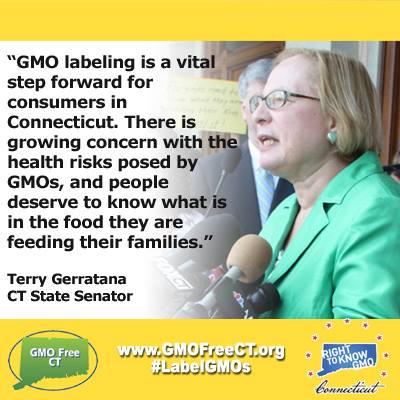 Connecticut made history last night, May 21, by voting in favor of a bill that would require the labeling of genetically engineered food, becoming the second state to do so, following Vermont. Following a rally of more than 400 people gathered outside the state capitol in support of the bill, the State Senate approved the bill, 35-1, which would give the public the right to know if genetically … END_OF_DOCUMENT_TOKEN_TO_BE_REPLACED 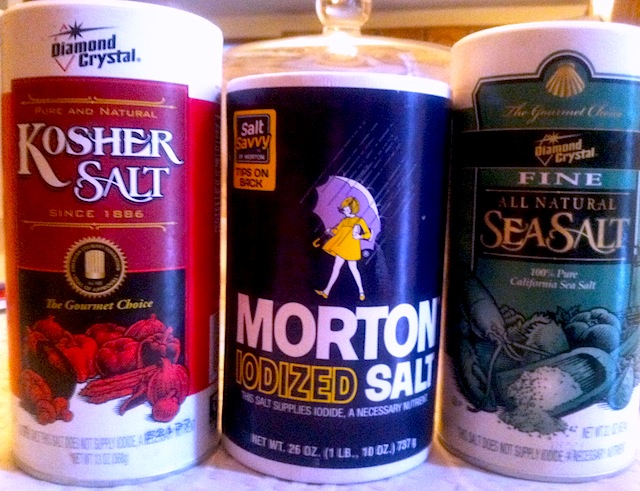 Last week, researchers from three different studies reported in the journal Nature identified an association between dietary salt and the development of autoimmune disease. This precedes a study published yesterday that links the consumption of processed foods with an increased risk of early death due to cardiovascular disease and cancer. According to the Voice of America, researchers were … END_OF_DOCUMENT_TOKEN_TO_BE_REPLACED 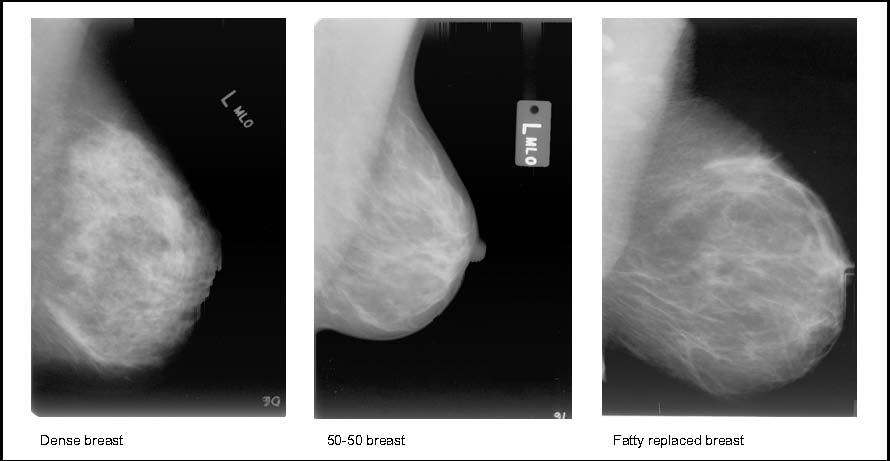 A recent study published this Tuesday, Jan. 26, in the Journal of the American Medical Association found that number of women ages 25 to 39 developing metastatic breast cancer, the most advanced stage of cancer when it spreads to vital organs and threatens life, has tripled between 1976 and 2009. While the number of cases were still relatively small, these women had cancer that spread before they … END_OF_DOCUMENT_TOKEN_TO_BE_REPLACED 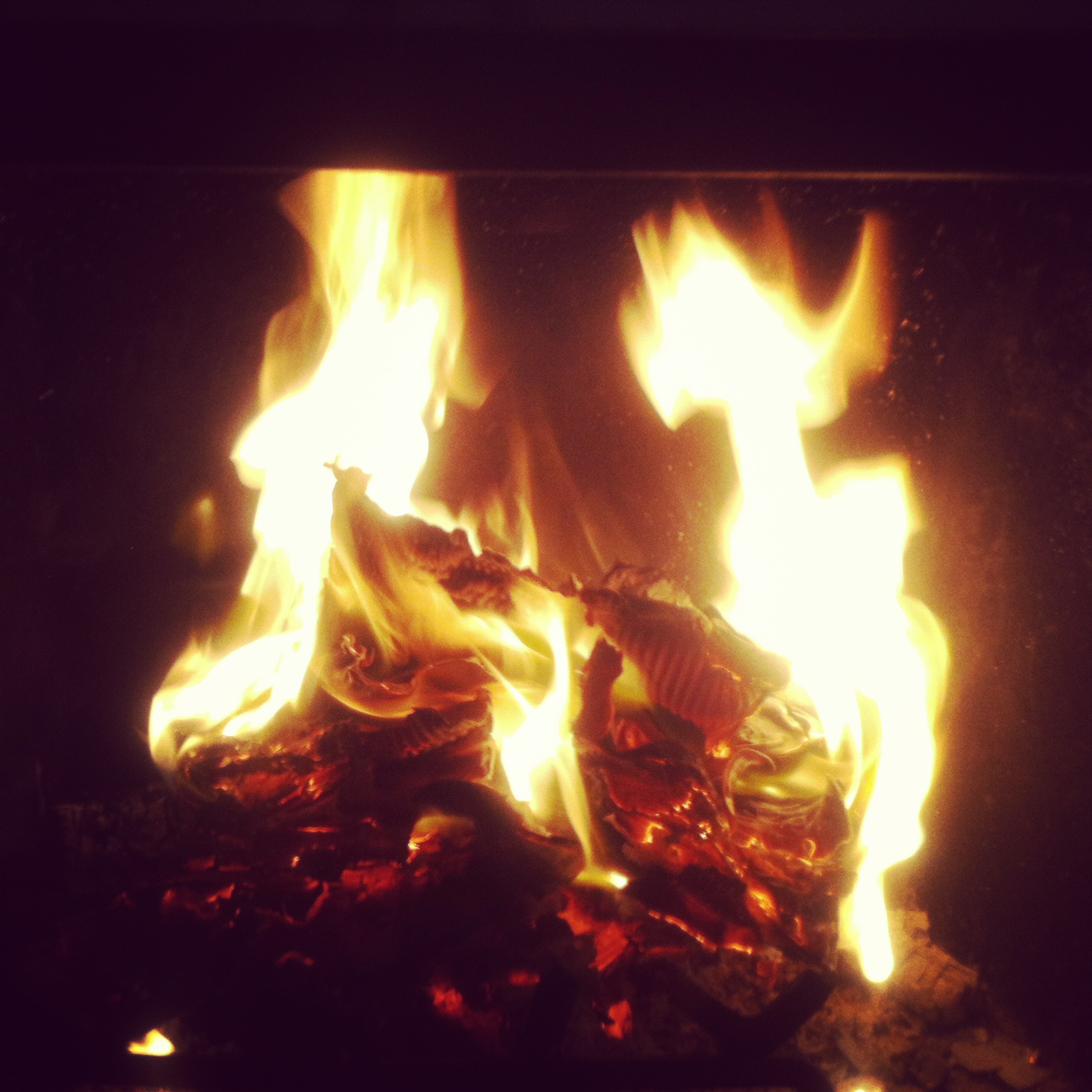 According to Safer States, Connecticut is one of 26 states across the country to consider policies addressing concerns over toxic chemicals in 2013. These states will be tackling concerns such as bans on toxic flame retardants and identifying harmful chemicals in consumer products. According to a Jan. 24 statement, an analysis done by Safer States, a national coalition of state-based … END_OF_DOCUMENT_TOKEN_TO_BE_REPLACED 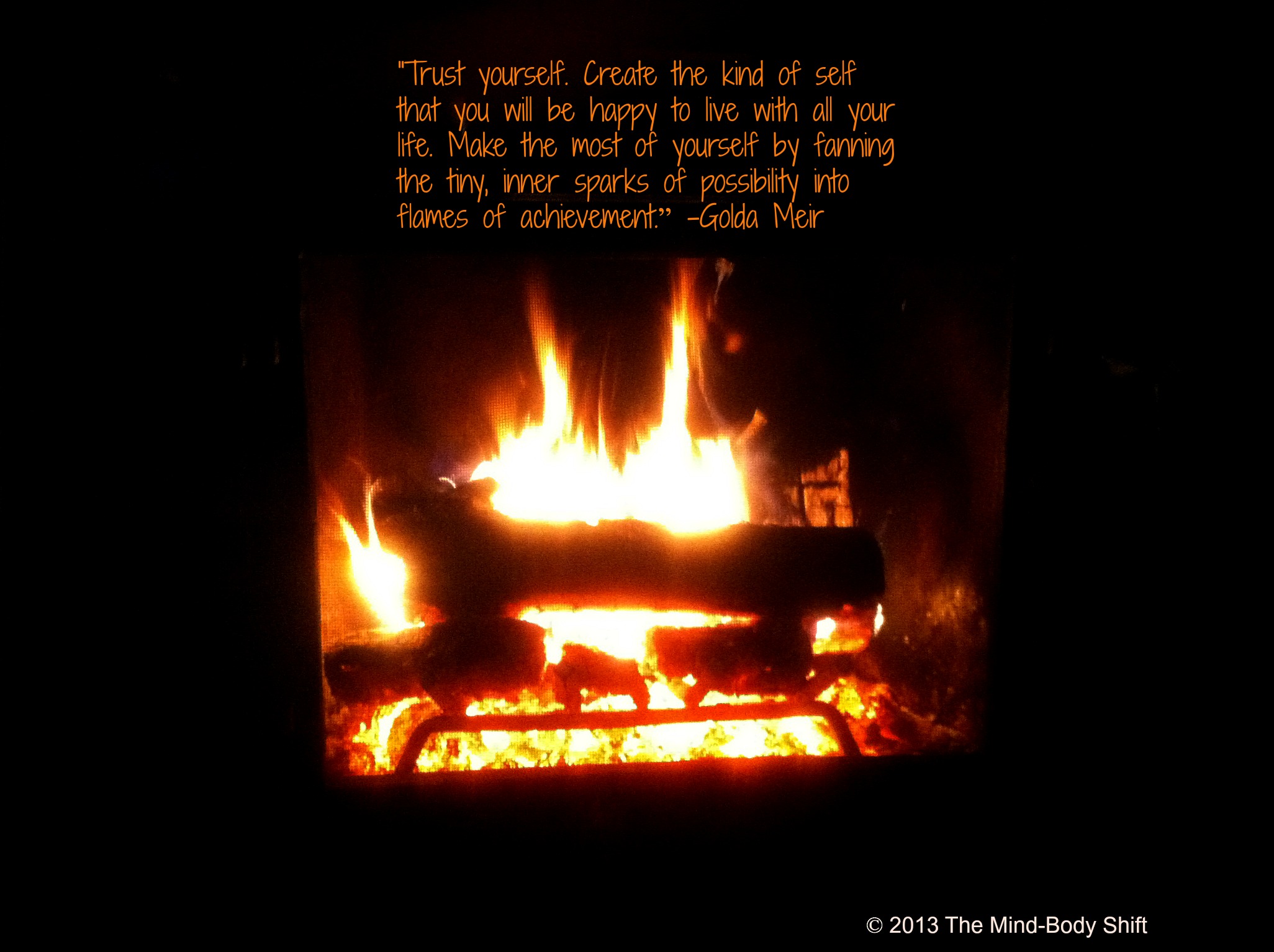 As we welcome in the New Year, what more tempting a time it is to consider turning over a new leaf in life. We look back on the experiences of the past year, some amazing and beautiful, others we’d much rather forget. We look back on the chances we didn’t take or the promises we made to ourselves that we broke, and we swear to ourselves that this year will be different. The year ahead of us … END_OF_DOCUMENT_TOKEN_TO_BE_REPLACED 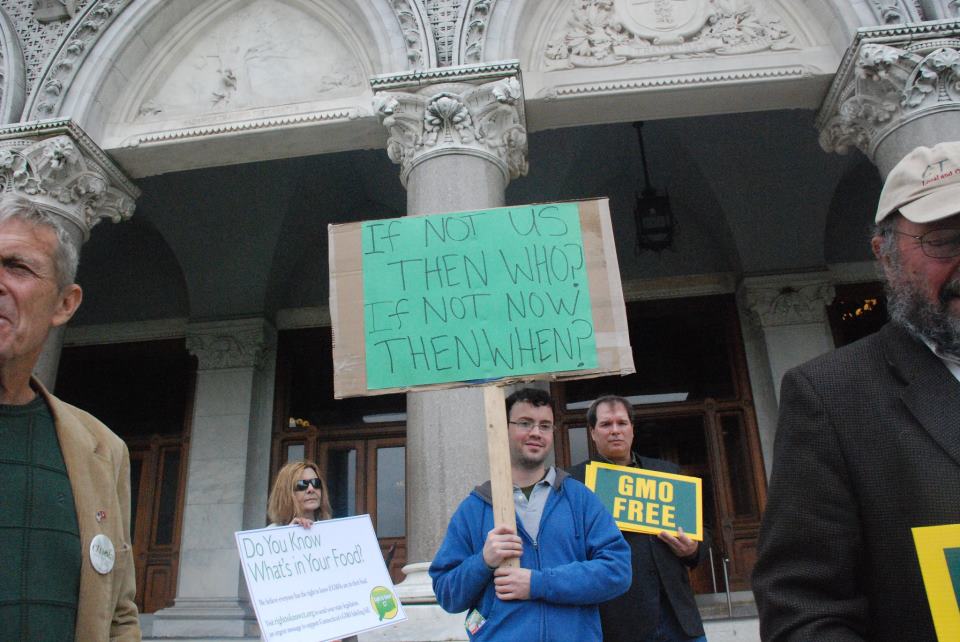 GMO Free CT will be sponsoring a free showing of the documentary, Genetic Roulette, at two libraries in the Greater Hartford area on Wednesday, Dec. 5. The Buttonwood Tree Performing Arts Center in Middletown and the Farmington Library on Monteith Drive will be showing the film at 7 p.m. The 85-minute film, which highlights the health dangers of genetically engineered (GE) foods, is by the … END_OF_DOCUMENT_TOKEN_TO_BE_REPLACED 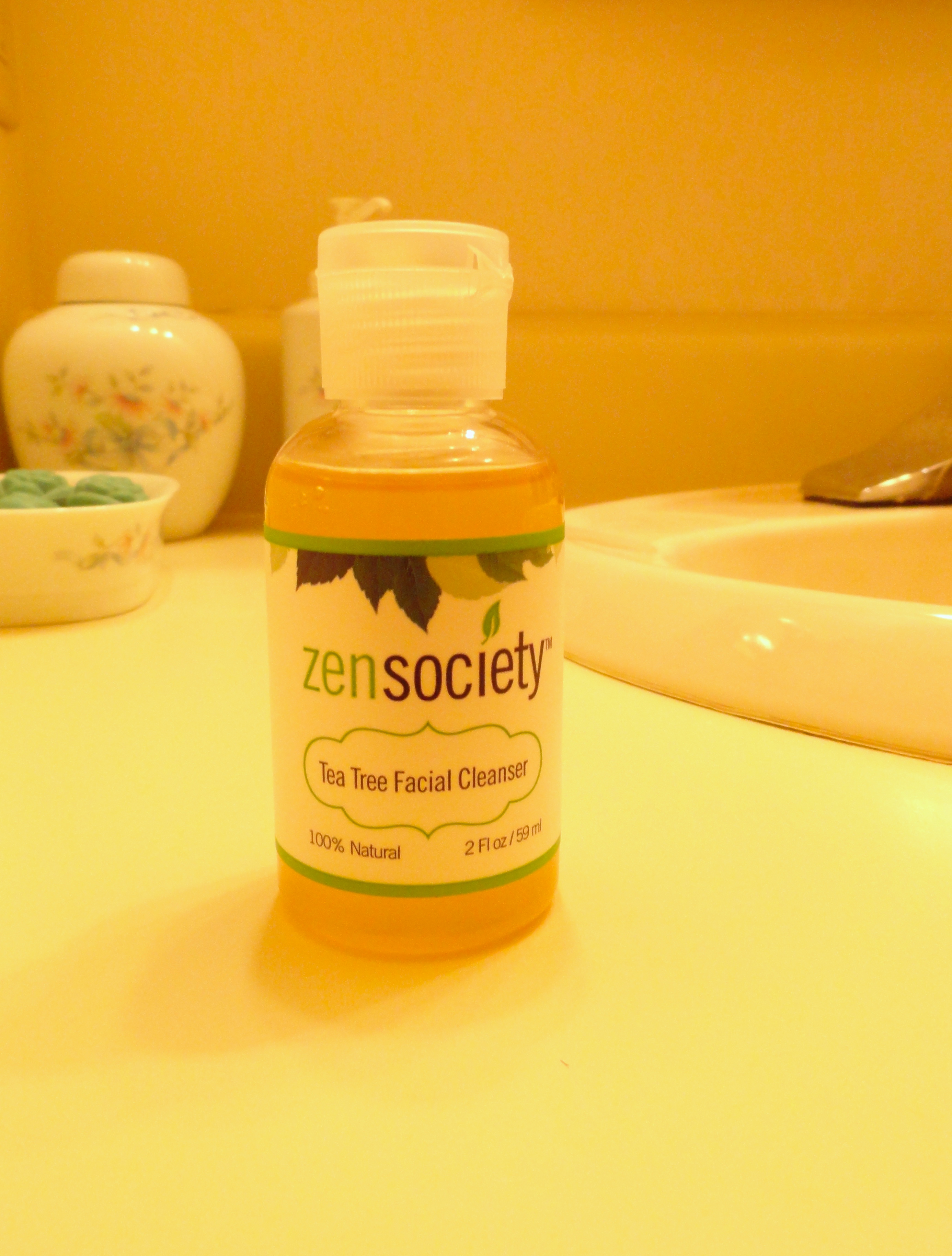 As someone with very sensitive skin and almost immediate negative physical reactions to certain scents and chemicals, finding the best skincare products that don’t give me a rash or a headache can be a nightmarish process of trial and error. So when I find that extremely rare product that is not only fragrant-free and chemical-free, but also pleasantly and effectively cleanses and moisturizes my … END_OF_DOCUMENT_TOKEN_TO_BE_REPLACED