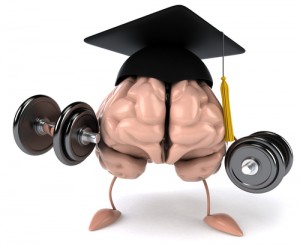 Alzheimer’s disease is one of the largest public health concerns facing an aging American population. An estimated 5.2 million Americans have this progressive, neurological disease, which is the sixth leading cause of death in the United States and the most common form of dementia. There is currently no cure for Alzheimer’s disease, which gradually interferes with a person’s ability to respond to their environment and communicate with others. Cognitive decline, however, is a subtler decline in memory associated with growing older. While research shows we are all at risk for cognitive decline as we get older, there are 10 lifestyle changes we can make to show love for our brains to help keep us mentally sharp as we age.

How to Protect Our Brain Health

Ahead of Alzheimer’s and Brain Awareness Month in June, Alzheimer’s Association partnered up with Reader’s Digest in May to survey 1,600 readers about what they knew they could do to protect their brain health. 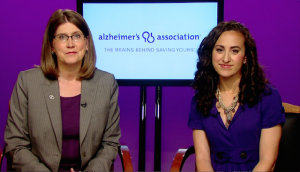 “While 91 percent of people who took our survey were aware that there were things that they could to do to reduce their risk of cognitive decline, they didn’t always know the best ways to go about doing it,” said Reader’s Digest Health Director Lauren Gelman in a recent interview. “There are a lot of myths and misperceptions that abound about this topic, and we’re excited to help clear it up.”

According to Gelman, 60 percent of people surveyed believed that playing the right game, using the right app, or doing the right puzzle would reduce their risk of cognitive decline. “And we learn it’s a little bit more nuanced than that,” she said. “It’s really more about constantly challenging your mind, taking classes, learning new skills, playing different types of games that really helps to have that collective benefit.”

Surveyed readers also misconceptions about healthy eating and diet. Sixty-nine percent thought that eating a couple of the right “superfoods,” such as salmon and blueberries, could reduce the risk of cognitive decline. “When you look at the research, it’s really about a collective way of eating,” said Gelman, recommending a Mediterranean-style diet or a DASH [Dietary Approaches to Stop Hypertension) diet, which helps to lower blood pressure. “That’s where the research is in terms of how diet can affect cognitive decline.”

Several Ways We Can Love Our Brains

The Alzheimer’s Association has developed 10 Ways to Love Your Brain campaign to help teach the public how to help reduce cognitive decline. “[They are] evidence-based interventions that you can get into your everyday life that can really make a difference in reducing that risk of cognitive decline,” said Angela Geiger, chief strategy officer of Alzheimer’s Association in an interview. 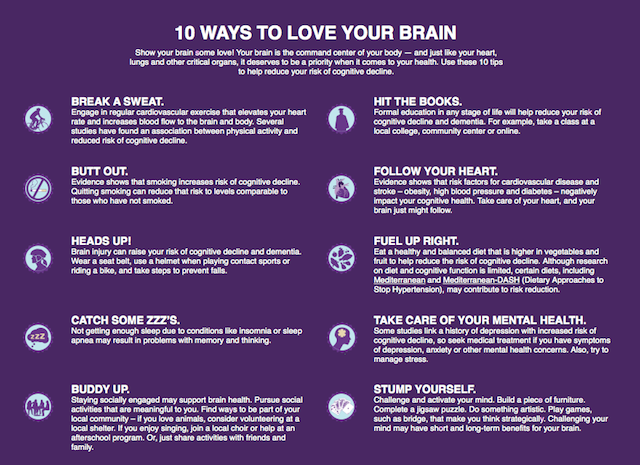 Several studies show an association between physical activity and reduced risk of cognitive decline. Regular cardiovascular exercise, like hiking, biking and walking, elevate the heart rate and increase blood flow to the body and brain.

Teaching the brain new things through all stages of life can significantly reduce the risk of cognitive decline and dementia. “Lifelong learning makes a real difference,” said Geiger, “so taking a class, learning something new and stretching your brain.”

Studies show that smoking increases the risk of cognitive decline. “Quitting smoking is not the easiest thing to do, but it can have immediate effects,” said Geiger.

“Making sure you’re getting enough sleep can have great overall health benefits, but also reduce that risk of cognitive decline,” Geiger said. 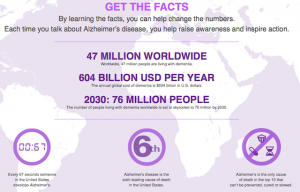 University of California-Berkeley researchers reported this Monday that insufficient deep sleep and sleep disruptions may trigger the formation of toxic, beta-amyloid plaque, a hallmark of Alzheimer’s. Plaques, which build up between nerve cells, disrupt the electrical activity of the brain and may cause tissue loss and the death of brain neurons, which affect the signaling for memories, thoughts and feelings.

How Different Cognitive Interventions Can Work For You

“One of the interesting things we found out in the Reader’s Digest poll was how much people knew and didn’t know about how these different interventions really work for you,” Geiger added.

Readers can find all 10 Ways to Love Your Brain at ALZ.org