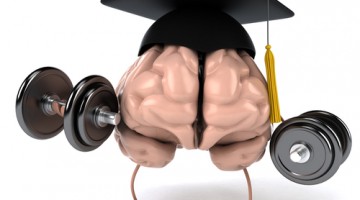 Alzheimer’s disease is one of the largest public health concerns facing an aging American population. An estimated 5.2 million Americans have this progressive, neurological disease, which is the sixth leading cause of death in the United States and the most common form of dementia. There is currently no cure for Alzheimer’s disease, which gradually interferes with a person’s ability to … END_OF_DOCUMENT_TOKEN_TO_BE_REPLACED