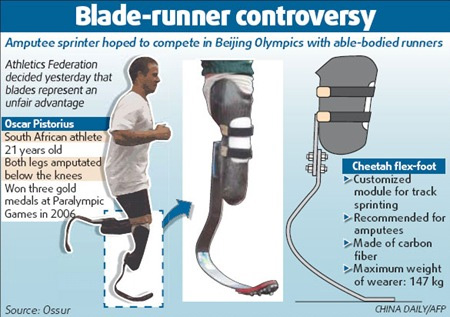 Yes, I admit it. This year’s Olympics have drawn me in more than any other since I was a child. From cringing at unsportsmanlike controversies even before the Games have begun to getting caught up in the thrilling rush watching the down-to-earth teen’s fulfillment of a childhood dreams, I have definitely been emotionally invested in London 2012. Yet it was during a televised newscast last night … END_OF_DOCUMENT_TOKEN_TO_BE_REPLACED