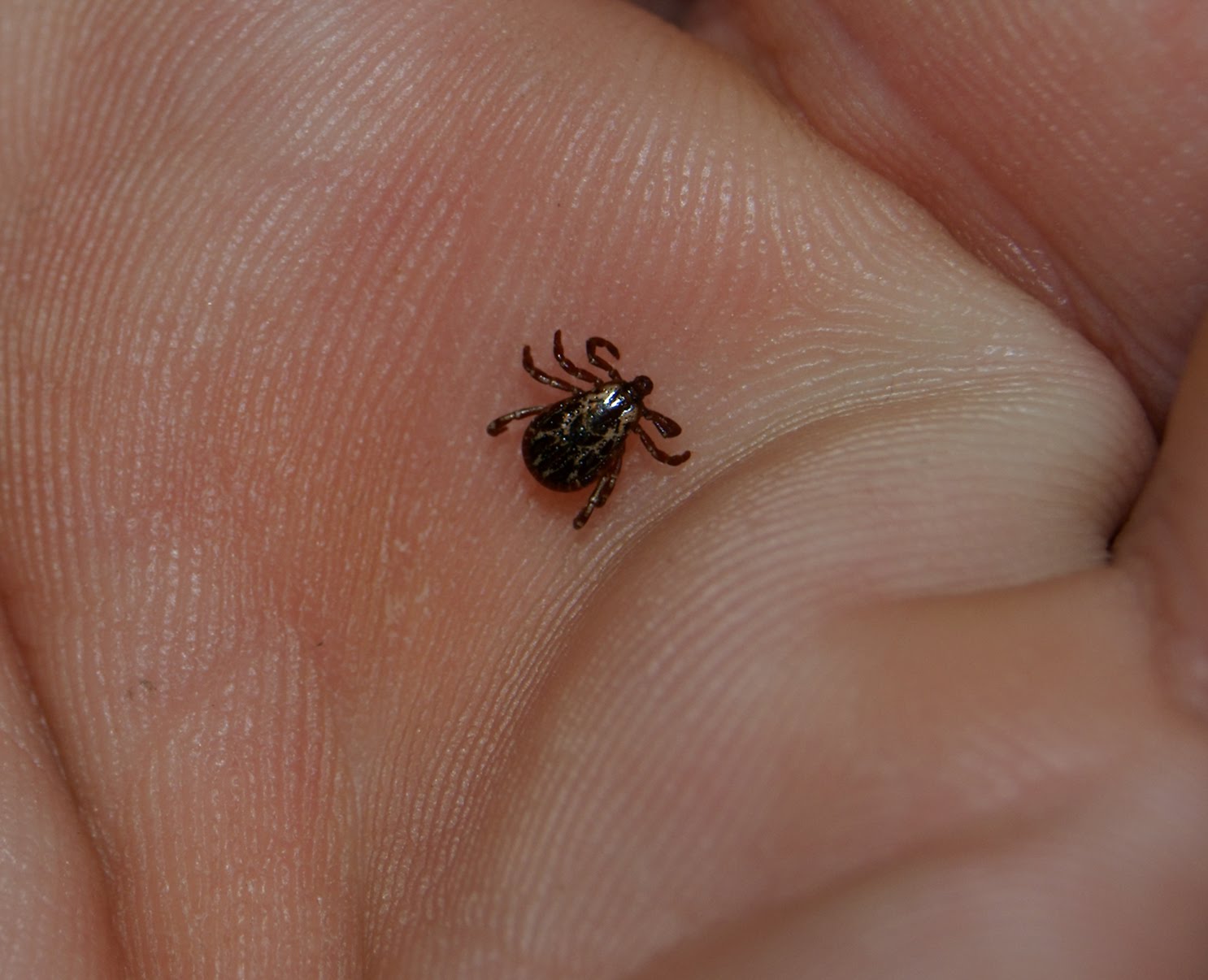 Researchers at the Yale Schools of Public Health and Medicine have discovered a new tick-borne disease, with many similarities to Lyme disease. A report published in the Jan.17 issue of the New England Journal of Medicine confirmed that 18 patients in southern New England and neighboring New York were infected by it. This is the first time the yet unnamed disease has been confirmed in humans in … END_OF_DOCUMENT_TOKEN_TO_BE_REPLACED