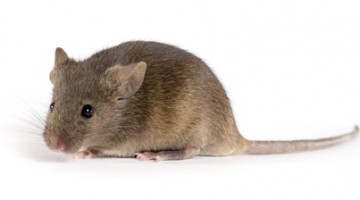 On Monday, a surprising and promising new development in autoimmune research was announced to the scientific world. An animal version of the Epstein-Barr virus (EBV) was found to have protective properties against the development of lupus in mice prone to getting the autoimmune disease. Prior studies suggested that the opposite was true—that EBV had the potential to increase the … END_OF_DOCUMENT_TOKEN_TO_BE_REPLACED