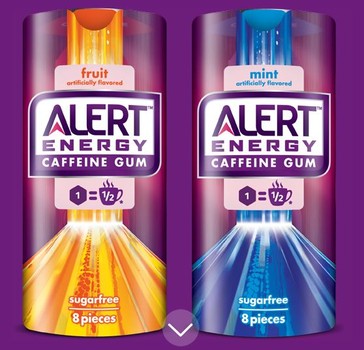 With increasingly more food products coming onto the market boasting energy boosts with added caffeine, the U.S. Food and Drug Administration (FDA) announced on Monday its intention to investigate the safety of added caffeine and its effect on children and adolescents. Sparking the investigation was Wrigley’s introduction of a new caffeinated product on Monday. Alert Energy Caffeine Gum contains … END_OF_DOCUMENT_TOKEN_TO_BE_REPLACED 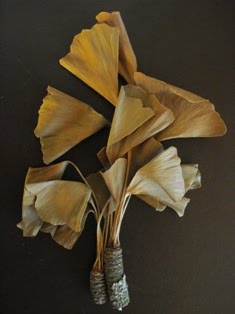 On Thursday, The Center for Science in the Public Interest (CSPI) advised consumers to avoid Ginkgo biloba, based on a new government study that showed evidence of the extract causing liver cancer in mice and thyroid cancer in rats. On its Chemical Cuisine guide to food additives, CSPI downgraded ginkgo from “safe” to “avoid.” While extracts from the leaves of the Ginkgo biloba tree are legally … END_OF_DOCUMENT_TOKEN_TO_BE_REPLACED