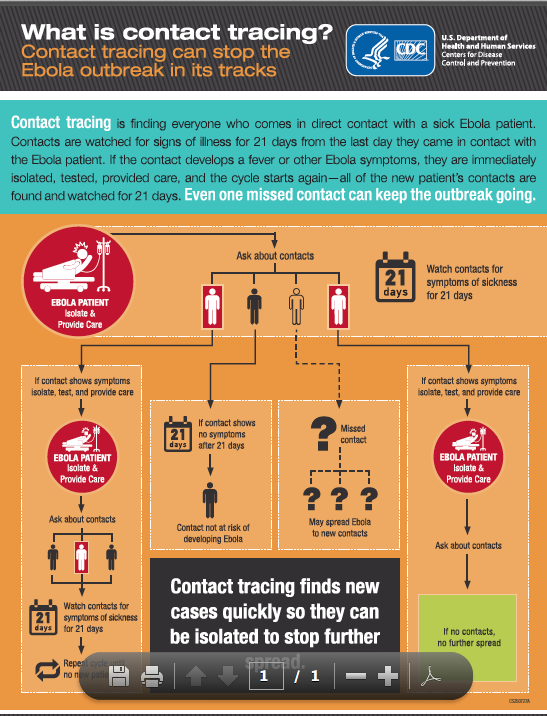 My home state of Connecticut seemingly had a close brush with the Ebola virus when Yale-New Haven Hospital in New Haven confirmed today that it was treating a quarantined Yale University grad student who was displaying Ebola-like symptoms. The man, recently back from Liberia, had been admitted to the hospital yesterday after developing a fever. It was just reported, however, that the patient’s … END_OF_DOCUMENT_TOKEN_TO_BE_REPLACED